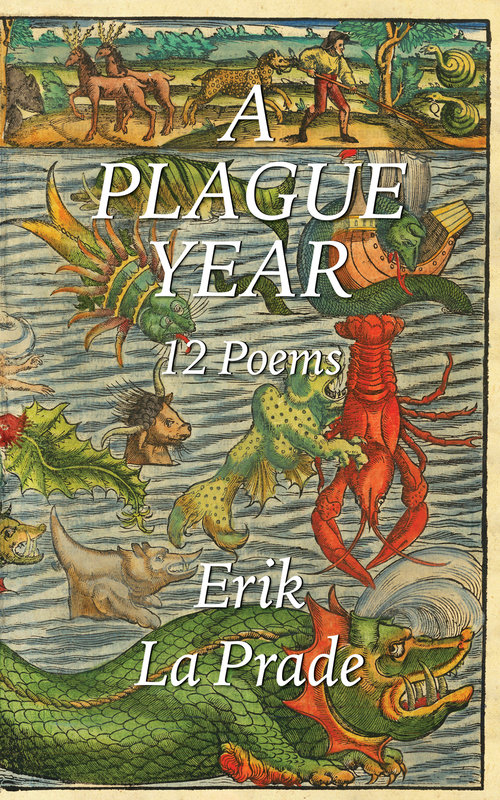 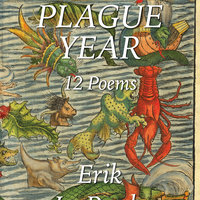 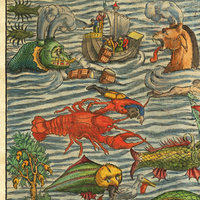 A Plague Year was written during the spring and summer of 2020, while the corona virus ravaged New York City. The apocalyptic echoes of Samuel Pepys’ writings in his diary during the years 1665-1666, including The Great Plague of London, as well Daniel Defoe’s A Journal of the Plague Year, are unmistakable.

La Prade’s sparse style imbues these poems with the uncertainty and fear of those early days when the world seemed to be slowly grinding to a halt, yet these poems have an intimacy that walks off the page and settles into your thoughts with frightening ease.

Erik La Prade was born in New York City. He received his B.A.degree in English in 1978 and M.A. degree in Comparative Literature in 1990 from City College of New York.

A collection of La Prade's interviews, Breaking Through: Richard Bellamy and The Green Gallery, 1960–1965, was published in 2010 by MidMarch Arts Press. The collection, Weather & other poems was published by Last Word Press in 2020.