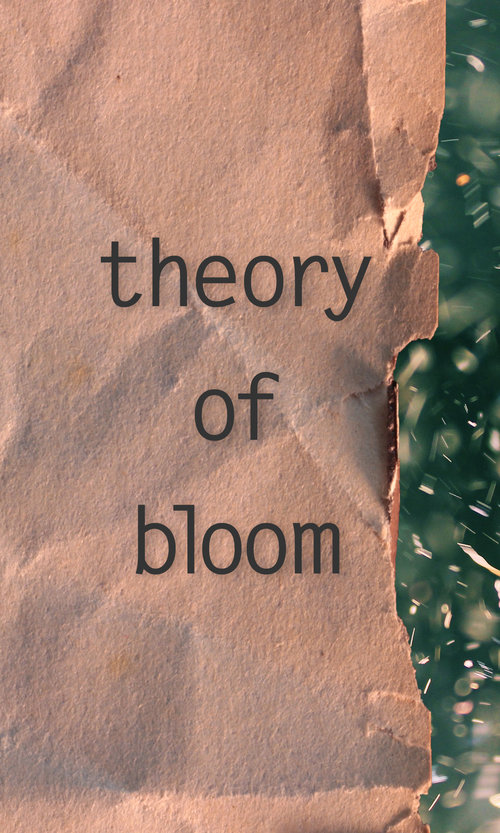 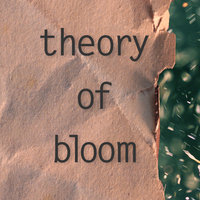 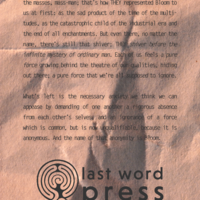 The last man, man of the street, man of the crowd, man of the masses, mass-man; that’s how THEY represented Bloom to us at first: as the sad product of the time of the multitudes, as the catastrophic child of the industrial era and the end of all enchantments. But even there, no matter the name, there’s still that shiver; THEY shiver before the infinite mystery of ordinary man. Each of us feels a pure force growing behind the theatre of our qualities, hiding out there; a pure force that we’re all supposed to ignore.

What’s left is the necessary anxiety we think we can appease by demanding of one another a rigorous absence from each other’s selves, and an ignorance of a force which is common, but is now unqualifiable, because it is anonymous. And the name of that anonymity is Bloom.